For three decades, Sheila E. has been a dynamic and influential musician—moving and entertaining others as a percussionist, singer, songwriter, and more. Since debuting in \with her first solo album, The Glamorous Life, Sheila has continued to evolve as a musical icon and inspirational figure. Rediscover your favorite hits or jam out to Sheila’s latest tracks below. 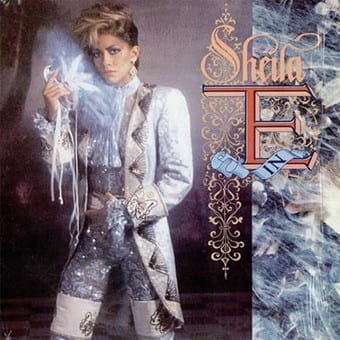 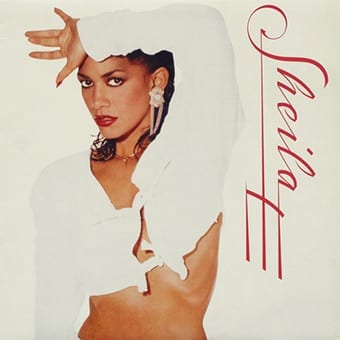 Consistently driven by her inner rhythm and soul, Sheila E. has been creating music since before she could speak. She grew up surrounded by powerful musical influences in genres of Latin jazz, R&B, funk, pop, and more. As a young child, she learned from and jammed with father Pete Escovedo; uncles Coke, Alejandro, and Mario; and godfather Tito Puente. With endless access to music, it wasn’t long before Sheila was able to create a style all her own and start influencing others, herself. Over the years, Sheila has developed as a drummer, singer, songwriter, and well-rounded musician—touring with her father, playing in local bands, and pursuing her passion however possible.

In 1984, Sheila’s career took off, with the release of her first solo album, The Glamorous Life. Since its debut, Sheila has continued to grow as an artist, performer, and public figure. And her music catalog serves as an example of that evolution. Each one of her albums gives you a glimpse into a different era in Sheila’s life as she weaves her heart and soul into the various styles and genres in which she excels. Because of her passion, Sheila’s music is just as powerful now as it was decades ago. 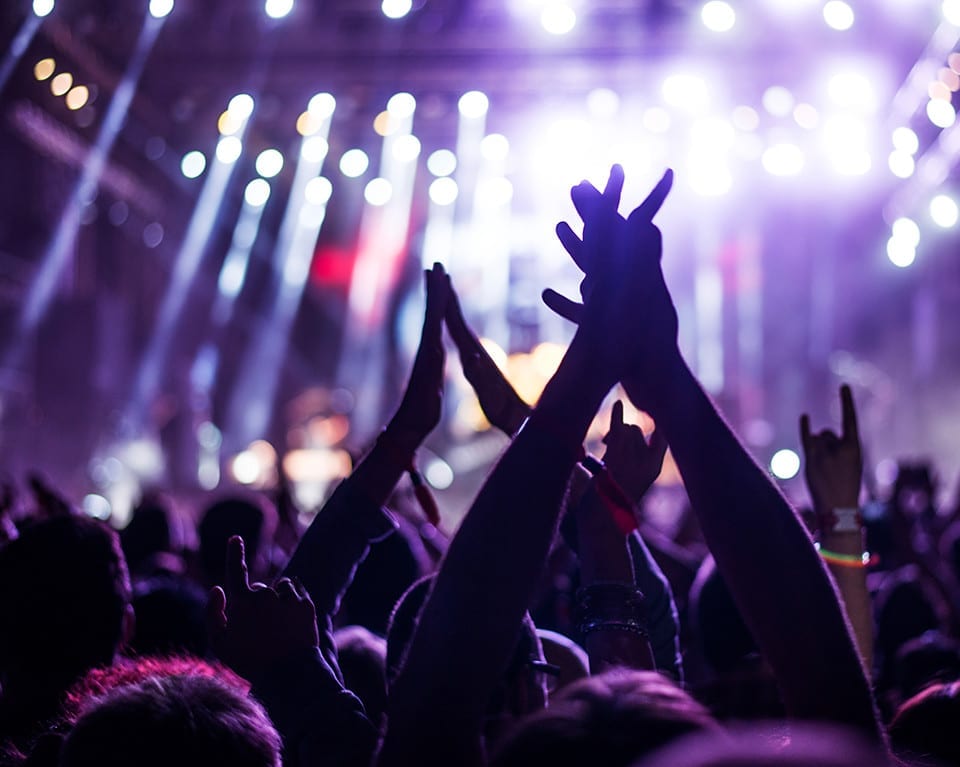 For decades, Sheila E. has entertained and inspired people of all ages through her music. In addition to recording albums, she’s performed on various shows and specials, collaborated with musical legends like Ringo Starr and Lionel Richie, and more. Throughout her dynamic career, Sheila has lent her musical talents to a number of movies and TV shows, via performances or soundtrack features. Her credits include Protocol (1984), Miami Vice (1985), Krush Groove (1985), The Adventures of Ford Fairlane (1990), and Chasing Papi (2003).

Having played in front of a crowd for the first time at the age of 5, Sheila E. is a born performer. Whether she’s singing, dancing, or playing an instrument, Sheila pours herself into every performance—creating a unique and exciting experience for concertgoers every time. Nothing compares to the rush you’ll get from seeing Sheila in her element as she shares her passion and greatest hits with you. Join Sheila on her upcoming tour to experience her music exactly how it’s supposed to be felt, heard, and enjoyed. Find out when she’ll be performing near you below!