Want to learn how to drum like a pro from one of music’s most influential drummers of all time? With a decades-long career in music, Sheila E. is hailed as not just one of the best female drummers, but one of the best drummers of all time. Through her online tutorials, Sheila will teach you everything from the basics of drum-related terms, to how to improve your posture while playing, to how to nail your next drum solo. Expect a mixture of styles—including Latin jazz, R&B, pop, and funk—throughout the tutorials.

When you begin to learn to play the drums, it’s essential to realize that you’ll never stop learning. Playing the drums takes passion and dedication. But it also takes a bit of humility—in the sense that once you realize you’re continuously growing and that there is always room for more growth, you’ll be much better off. Once you’re in the right mindset, then you can effectively learn the proper form, how to define or play behind the beat, and—most importantly—how to learn when not to play.

Finally, when you have those bases covered, you’ll be able to learn how to develop your own style. The greatest drummers of all time got to where they are today not just because they’re talented or hardworking, but because they each brought something new and unique to the music industry. Over the course of your drum lessons with Sheila E., you’ll be taught how to feel the rhythm and add your own flair to a piece of music. 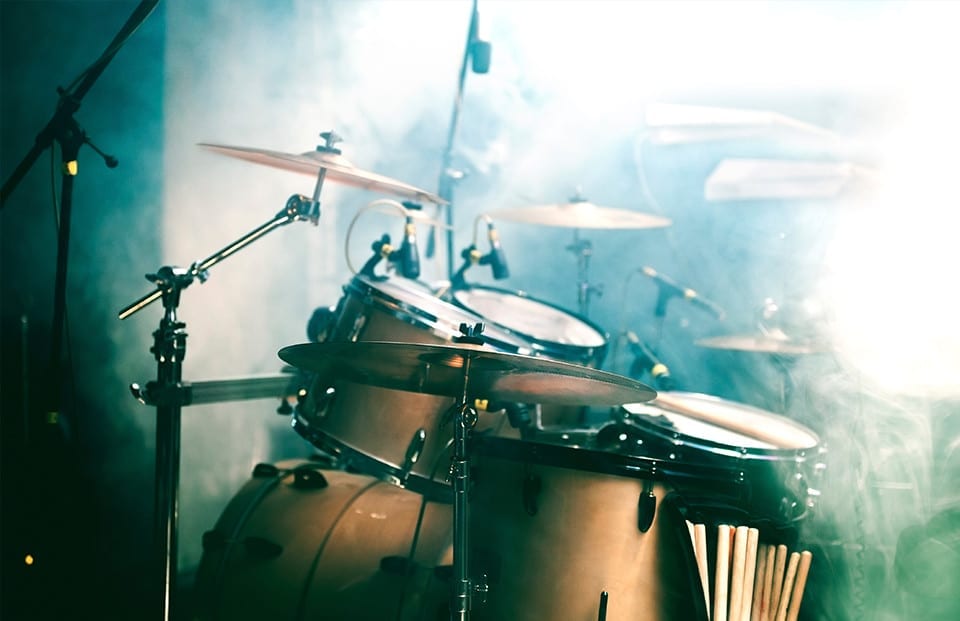 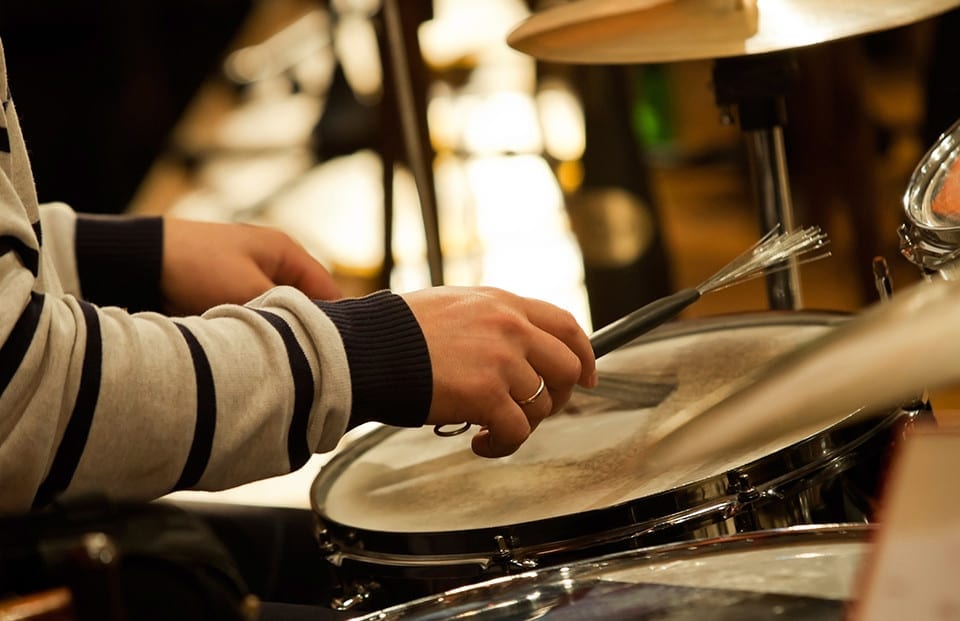 If you’re truly interested in playing drums like a pro, you owe it to yourself to learn from one of the best. And who better to teach you than Sheila E.—a musical icon who has been following her own inner beat and rhythm as an artist for decades. Having been influenced by musicians in all different genres from an early age, Sheila often fuses various styles into one to create a sound that is uniquely her own. You’ll be able to hear and learn techniques from the varying genres throughout the drum tutorial videos.

Throughout her years as a performer, Sheila has played with some of the biggest names in music—including Prince, Marvin Gaye, Ringo Starr, Diana Ross, Lionel Richie, Beyoncé, and so many more. Because of her diverse musical background, Sheila is the perfect mentor to help you realize your goals as a drummer. Expand your musical repertoire and improve your skills all at once through Sheila E.’s drum tutorials. Already a subscriber? Use the hashtag #DrumLikeSheilaE on your social media accounts and show off your newly-learned skills! We’d love to see your latest drum solo or jam session!